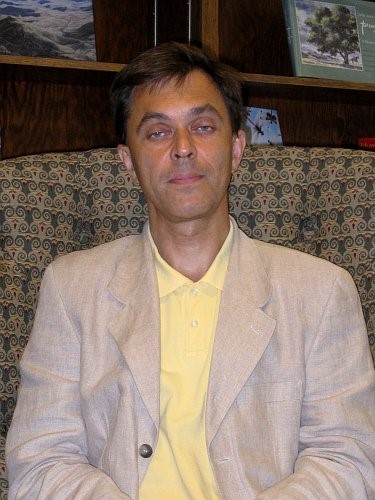 TAMU Libraries has a large special French-studies collection at its Cushing Memorial Library and Archives. Named the Robert L. Dawson collection for its donor, it contains some 15,000 volumes of French books and over 6,000 manuscripts. Most of the books are from the French long 18th-century, including the ancient regime, Enlightenment, French Revolution and Napoleonic periods. The manuscripts range more widely over some five centuries of French culture and history from the 16th century to about the 1940's. Also of interest may be the collector's, Robert L. Dawson's, personal papers, which are a separate archival collection at Cushing.

For books and other kinds of publications in French or about France and the Francophone world, search the library's online LibCat catalog. For the manuscripts in the Dawson collection, search the Archon database at Cushing Memorial Library and Archives.